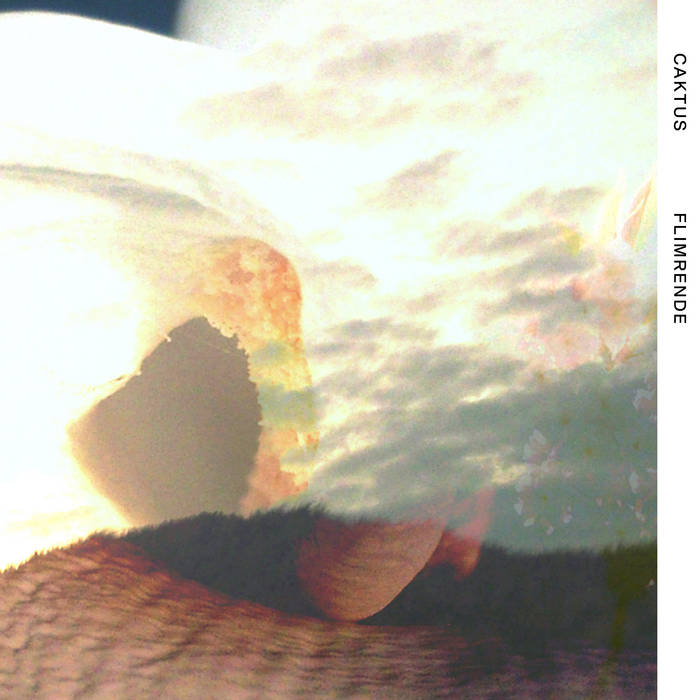 This second album from the Danish jazz quintet Caktus, reflects the uncertainty, fright, but yet love, experienced living during a pandemic. Written through several lockdown periods, the music is created while reflecting upon a lot of existential questions. How does it affect a body having limited body-contact, and being told to be afraid of strangers? Where do we find hope with an uncertain future? How do we move on, into the light, and keep being loving, caring, curious, open and inspired, when everything around us is standing still, closing down and covering up?

Caktus music can be described as being in between fragility and strength – beauty and wildness – chamber music and grooves. Caktus is almost a double trio, with two double basses and two saxophones, and with this mirroring of the instruments and in the sound, it gives inspirations to also mirror, twist, wring and challenge themes and melodies. The group was founded in 2017 and with front-woman Maria Dybbroe, Caktus has already gained a lot of attention on the Danish Jazzscene and played more than 50 concerts throughout Denmark. For their debut-album 'Under Solen' they were nominated to 'Album of the year' at Danish Music Awards Jazz, as well as 'Composer of the Year' at the Danish Critic's Prize Steppeulven.

All compositions by Maria Dybbroe.
All texts by Maria Dybbroe, despite Mellem Altid og Aldrig written by Pia Tafdrup from Den inderste zone, Gyldendal 1983.
Anja Jacobsen – percussion & Qarin Wikström – vocal on Glemt er det der var.
Photos by Liv Moeslund. The tracks Et menneske i silhuet and Liv are composed from existing photos in the photo project Paroledage. The rest of the photos are chosen or photographed with inspirations from the music.