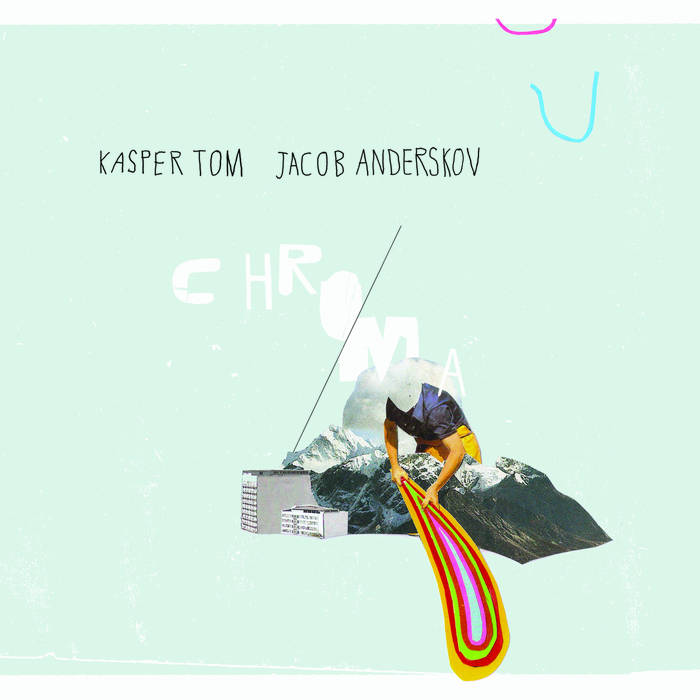 This new duo out to conquer the world with inventive, open music composed by Kasper Tom.

Over the past few years, Kasper Tom has made his name on the European improv- and advantgarde-scene. Kasper’s compositions draw inspiration from sense modern composition, but is also imbued with a great deal of melancholy and a unique sense of melody.

Jacob Anderskov has released close to 20 albums as a leader and co-leader since his debut in 2001. He has received numerous awards and has been acclaimed by the international press as a great voice in contemporary music. His work ranges from improvised works in small groups to fully composed pieces for larger ensembles. Most recently, he released the two albums “Agnostic Revelations” and “Granular Alchemy” with the musicians Chris Speed, Michael Formanek and Gerald Cleaver .

”Danish drummer Kasper Tom Christiansen is one of the most interesting composers in the vibrant Danish jazz scene. As many other like-minded composers in this scene, he does not bind himself to the jazz legacy. His distinct musical personality references elements of contemporary music, and free improvisation. His compositions often bend catchy melodies into complex structures, while playing with seriousness. He challenges with odd segments and constantly attempts to push the boundaries without forgetting formative legacies. Impressive performances of demanding and challenging compositions.” – All About Jazz

The music is described here by acclaimed music critic Adam Baruch:
This is a very intimate piece of music, humble in a way, somewhat minimalistic, and yet it contains more music and artistic expression than most other, much more flamboyant recordings. For me this is one of the most profound pieces of music I´ve had the pleasure to hear this year. As usual in such occasions, I simply raise my imaginary hat, thanking the Artists for sharing.” – Adam Baruch, The Soundtrack Of My Life